To create a dialup server on Mikrotik you need to follow this simple steps: 1. Disable console 2. Create PPP Server Default profile should work. You can leave Pap and Chap encryption ticked, but they are less secure. 3. Setup modem init string (first page from the PPP Server) I found mine to be ATM0&C1S0=2 […] 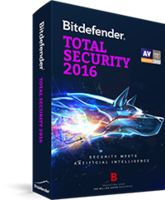